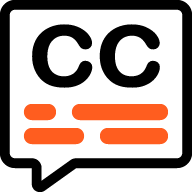 Learn all about Remote Simultaneous Interpretation and how it can help you remove language barriers.​
Go to RSI guide

By Annett Polaszewski-Plath on March 8, 2021 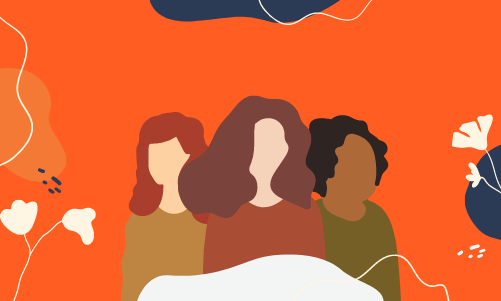 For years, women have been held back in their careers for being ‘too nice’ or ‘too family-orientated’. Being a fully remote company, I’m extremely proud that Interprefy’s team consists of a slight majority of women. Flexible work schedules and the absence of a commute allows us to reconcile work and family better, regardless of gender. And while certainly challenging in many regards, and juggling childcare and work does not disappear miraculously, remote working helps balance the gender inequality scales.

For an industry which prides itself on solving complex challenges, the tech sector has so far struggled to find a solution to plugging the gender divide.

Many are either put off from working in the industry or arguably don’t receive the same level of opportunities as men.

Just 5% of leadership positions in tech are held by women, and although the industry is working hard to become more diverse, the gender gap is still an issue which urgently needs tackling.

What needs to change?

The problem with life pre-pandemic was that men were inherently more attractive to businesses, even if just subconsciously.

A McKinsey study showcases the drastic comparison between men and women in the workplace, with women less likely to be hired into entry-level jobs than men even though they currently earn more bachelor's degrees and have the same attrition rate.

If there’s less chance you’ll lose talent for almost a year on maternity leave, rather than two weeks paternity leave, then you may be more likely to opt for option one. And while long office hours were historically seen as dedication and success, remote work allows for a more flexible approach to how everyone allocates their time to improve on productivity and efficiency.

The previous way of working had widened this divide. The rigid 9 to 5 meant many women had to make a choice between raising a family or focusing on their career.

While there are still plenty of women that have advanced up the corporate ladder over the past few decades, a quick glance at the Fortune 500 indicates we still have a long way to go. Just 37 of Fortune 500 companies are run by female CEOs.

We’re making great strides towards equal pay, but just raising awareness of the divide and highlighting the issues we face won’t bring change anytime soon, as new statistics show women are not expected to gain gender parity until 2120. So what can be done to balance the scales between women and men in tech?

How has remote working helped bridge the gap?

Evidence has increasingly pointed towards the lack of flexible working opportunities for women in tech and beyond placing a barrier in the way of gender equality in the sector.

And while more flexible working opportunities alone will not solve the gender imbalance, it’s becoming clear that it is likely to significantly narrow it.

Previously, whenever remote work was discussed, it was often associated with mother’s looking after children.

Now, with everyone in the same boat, this stigma has evaporated. Women are subsequently thriving with greater freedom enabling them to accept better career opportunities, higher salaries, and obtain a work-life balance without being ostracised.

Many believe that flexible, remote working will become the new normal. This will contribute positively towards levelling the playing field, but only if we still allow every voice to be heard - whether it’s in the office or via a video call.

In fact, many believe that going digital quite literally levels the playing field. Whereas some women may have been intimidated by sharing a boardroom with men whose voice can dominate the room, in a remote environment, we all have an equal chance of being heard.

Being a woman in remote work can be a struggle - especially with issues of visibility being exacerbated - it’s clear it offers advantages for women in the workplace, mitigates biases against them, and creates opportunities that they may not have encountered before.

The pandemic has allowed both businesses and employees to see the wood from the trees and realise the benefits remote working brings.

Twitter, Google and many more tech companies have announced long-term plans for remote working. These changes will manifest across the industry and provide a real glimpse into what the future may hold for women.

Increased flexible and remote working arrangements may mean that more senior jobs in tech will become real and workable options, enabling women to boost their earnings and reduce the gender gap in tech.

At Interprefy, we are committed to gender equality, diversity and inclusivity. Women currently make up more than half of our entire workforce, but we recognise more needs to be done for diversity in technology across the board. Creating more development opportunities and securing diversity across the organisation will continue to be our people focus.

We realise the importance of removing barriers to change and opportunity and are passionate about making the tech environment a more attractive career choice for all. 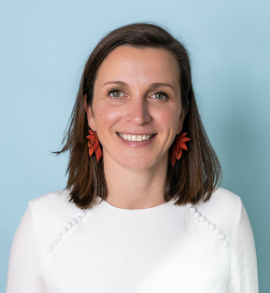 Learn about the latest developments at Interprefy from our Chief Executive Officer at Interprefy, Annett Polaszewski-Plath 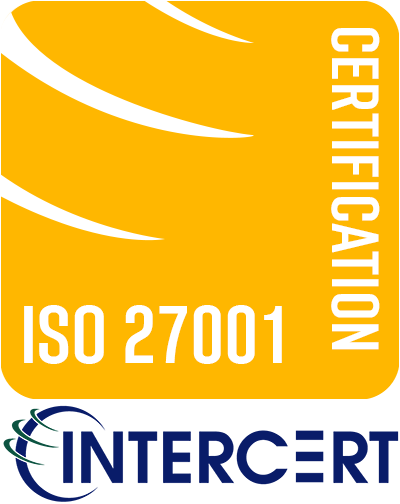